Those who decided to buy a Samsung Gear VR goggles have another reason to rejoice. Recently, the Mark Zuckerberg company released a Facebook 360 application. The technology of virtual reality and 360 movies were among the most popular topics last year. Unfortunately it will be some time before these two technologies popularize. However, some of us already enjoy this type of entertainment.

Personally, I think that VR and 360 ° films will adopt in our homes better than 3D TVs. Probably you are wondering how many people will use it. In the end, Facebook can be successfully viewed using a normal smartphone and VR goggles are not here anyone needed to be happy. Currently, the Zuckerberg’s service has over 1 million videos and 25 million photos that just enjoy the 360 ​​° technology.

Of course, you can use this only with compatible devices from Korean company. Here you have the list of supported devices:

The truth is that list is not impressive, but they are contrary to appearances, a fairly popular models. As you can see, it pays to release an application dedicated only for a few devices. Audience is narrow, but Facebook has assured that users do not face any problems when watching the 360° content.

The Facebook 360 app prepared for the Samsung Gear VR allows you to view 360 materials shared by both our friends and observed side. We can also explore the recordings made by various types of companies, organizations and individual artists. If you encounter while browsing Facebook some 360 material, then you can save it in the tabs and watch later. Facebook 360 application also allows you to view your timeline, if you placed on it any 360° video or photo. 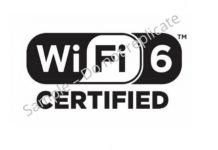 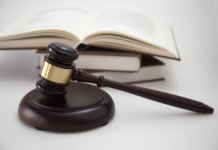 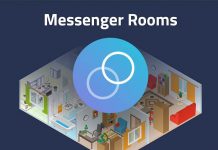 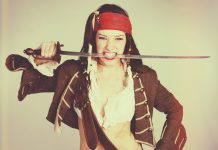 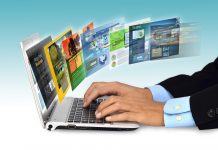 Android smartphones are not good for U.S. soliders

Umi Plus – flagship or not

Rooms – another addition to the Facebook Messenger is in the...