There are still many places on Earth where the LTE signal is not reaching. But scientists think about using this technology on the Moon. Obviously, it is not about getting astronauts on mission in our only natural satellite to be able to shoot selfie and put it on Facebook. The LTE base station on the Moon is designed to improve communication between rovers and Earth command centres. The whole project is expected to be completed by the end of next year.

LTE technology is successfully used throughout the planet. It is so refined that some newly emerging operators are not even thinking of investing in 3G or even more 2G GSM. LTE provides the most efficient use of spectrum among all known wireless transmission systems and has low energy requirements. I know that our smartphones are not the recorders when it comes to battery life and do not reach the ankle of the old and good Nokia 3310, which could withstand without a charger for up to 2 weeks. However, this is not due to used communication technology. Older devices did not use network connection so often and did not exchange data in the background all the time.

LTE on the Moon will be launched by the PT Scientists startup.

PT Scientists is a German company that participated in the Google Lunar X Prize. It consisted of organizing a race for the Moon among private companies. The winner is to be the first to use a private mover to place a rover on the moon and send a photo taken there on Earth. However, PT Scientists have not signed up contract for a space mission on time. However, it does not bother their in further actions. Currently, German company has two main partners: Audi and Vodafone. PT Scientists also collaborate with research centres and academics. Cooperation with Audi is mainly focused on rover construction, while Vodafone plans to put its first LTE base station on the Moon. 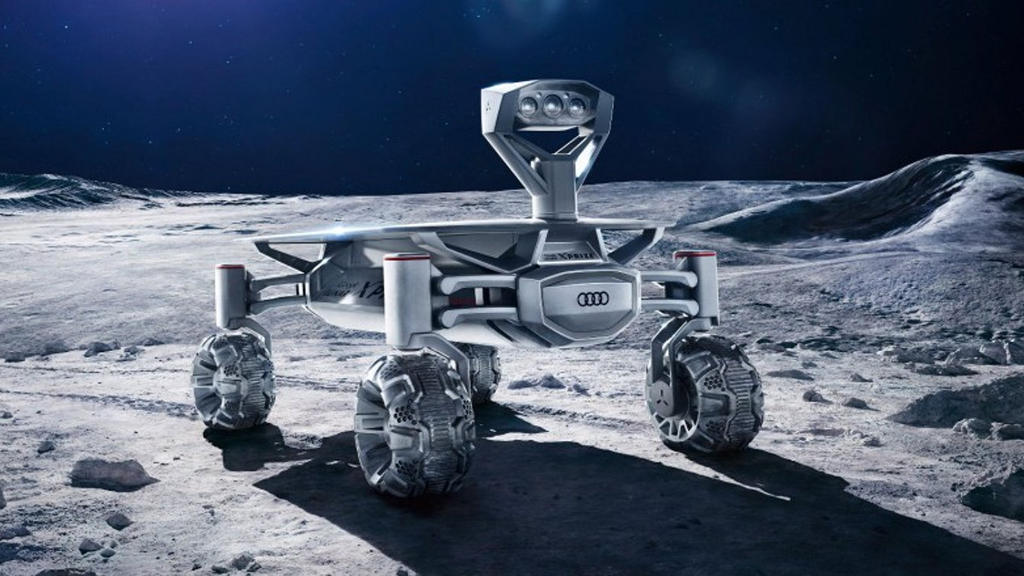 There will be the entire 4G LTE network on the Moon.

A single base station is not enough to provide connectivity on the entire Moon surface, so Vodafone and PT Scientists plan to build the full LTE network. At first, only rovers will use it, but in the future it may also be used by other companies that intend to operate on the Moon. Using a standard that works well on Earth is a very good idea. Other companies without much trouble will be able to design their communication modules that will be 100% compatible with base stations. Of course, due to completely different weather conditions, they will not be able to use the same integrated circuits that are on our smartphones. PT Scientists has signed a contract with Space X for a Falcon 9 rocket flight. 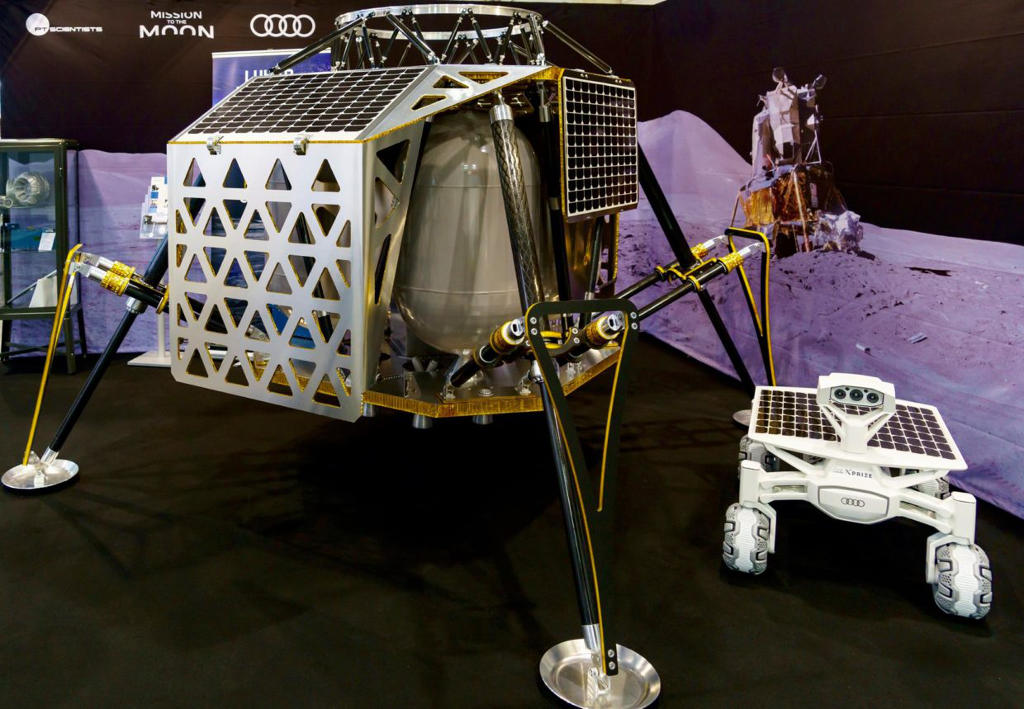 Nintendo NX will compatible with some mobile games

Niantic explains how to catch Ditto in Pokemon GO