I have to admit that Microsoft has a sometimes interesting ideas to changes in test versions of Windows 10. I think that any of us had seen at least once the classic BSOD, i.e. Blue Screen of Death. It is true that Microsoft had changed it several times over the years. However, its function has not changed since ancient times, when our computer was powered by Windows 95.

I have seen the BSOD a lot of times on Windows 98 SE. In total, sometimes it could be quite easy to evoke. In case of some computers, it was enough to run a simple port scanning… But you could not do too much with that message. In that times we did not have smartphones, so take a photo was not an option. The only solution was classic pencil and piece of paper. In the case of Windows XP, screen of death was showing quite a lot of information. This data often helped in determining the cause of the problem. When Windows 10 was released, Microsoft gave up displaying this information, but introduced a mechanism for diagnostic data collecting. However, a good move here was the addition of the QR code that when scanned redirected to a web page with a potential solution to the problem. 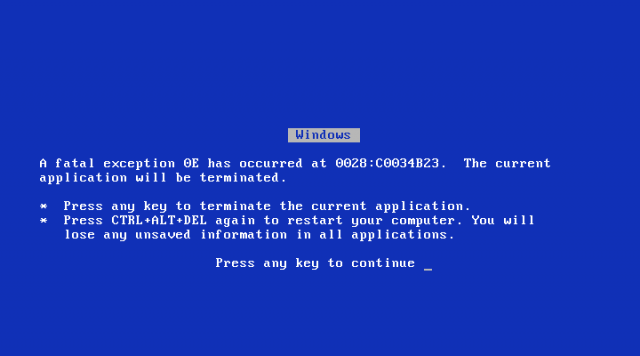 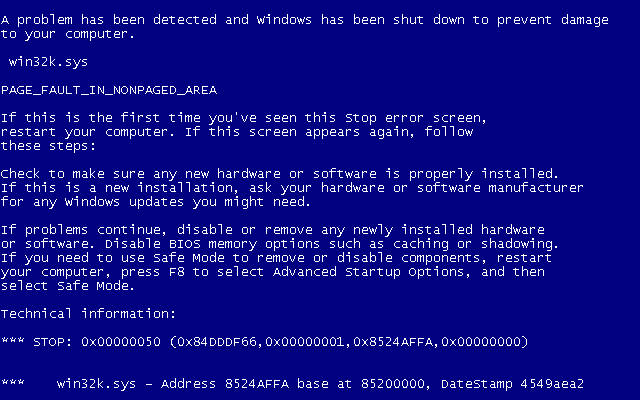 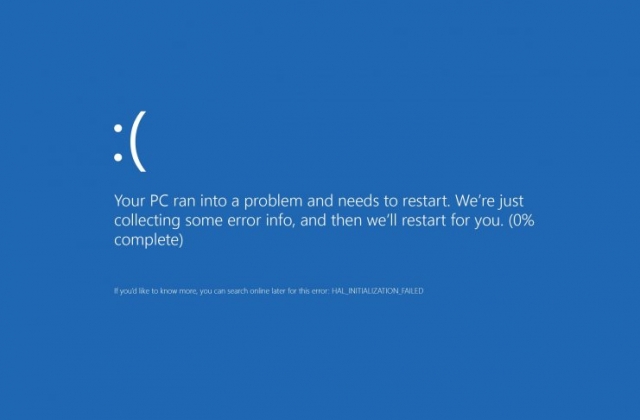 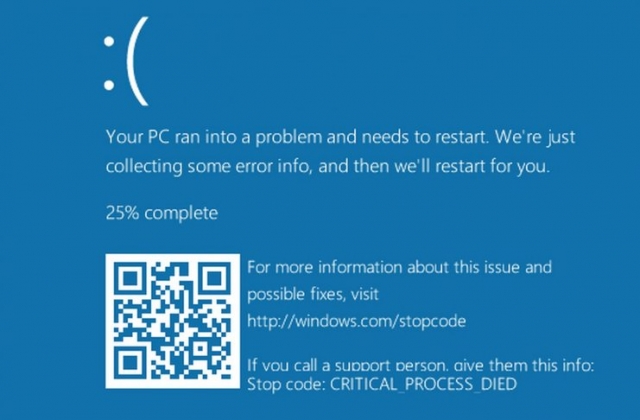 Testers of Windows 10 will be informed about critical error by the green screen of death, i.e. GSOD.

Unfortunately, the reason for this change is not known. It is possible that Microsoft wants to distinguish errors reported by the participants of the Windows Insider program from the stable version of Windows 10. The new screen of death was introduced in build 14997 that prematurely leaked to the network. Generally speaking, it is available as part of the internal tests performed by Microsoft employees, but as you know, anything on the Internet can not hide. The new screen of death will be made available to all participants of the Windows Insider early next year. The malicious say that green color calms. Could this was the reason for the change? So far it is not known whether GSOD will be introduced also in the stable version of Windows 10.