Big companies usually buy Microsoft Office license for corporate computers. However, home users, students and employees of small companies have to use free alternatives. For many years, the most popular office suite application was OpenOffice. Unfortunately, all signs indicate that this great open source project will die. This is brutal word, but we will not change the reality using nice vocabulary.

I have noticed this trend when Canonical has chosen the LibreOffice as the default office suite application for the Ubuntu distribution. This is one of the most popular Linux distribution among home users who do not have time to configure their computers for hours. However, this choice was clearly practical.

OpenOffice was updated only a once during the previous year.

It is embarrassing. LibreOffice was updated 14 times during the same time period. However, it does not mean that OpenOffice developers are lazy. A lot of them have moved to LibreOffice project, which was launched in 2011. Unfortunately, this means that OpenOffice volunteers are not able to provide security updates on time. This -email was sent by Dennis Hamilton (volunteer vice president of Apache OpenOffice):

However, people are still using OpenOffice suite. This application was downloaded 29 million times during the last year. However, I am not sure if this is good sign. It means that people do not care about updates. In my opinion, people will realize in a while, that OpenOffice is extinction and there is a twin project (LibreOffice) which is being developed more vigorously. 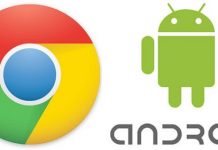 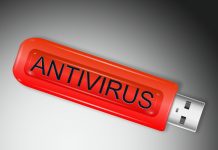