Nvidia was working on successor of Shield gaming tablet and they have decided to cancel this project. This is very strange, because FCC (Federal Communications Commission) has already started the certification process. However, Nvidia has canceled SHIELD X1 tablet with Tegra X1 processor due to business reasons.

Unfortunately, there is no more information on this topic. However, you can find two theories. The first is that Nvidia has assigned a contract with Nintendo to provide Tegra X1 processors for Nintendo NX consoles and they do not have enough hardware to build their own product. However, the more probably scenario is that Nvidia does not want to compete with Nintendo NX console. SHIELD X1 was supposed to be smaller and more powerful version of its predecessor, i.e. SHIELD K1. On the other hand, Nintendo NX will more fancy than Nvidia tablet and also it will have a lot of exclusive titles with Nintendo characters. Also, good deal with Nintendo is more beneficial for Nvidia than uncertain sale of the new tablet. The whole marketing and advertising will be done by Nintendo. Nvidia has already proved that they are able to develop and manufacture high performance mobile processors for gaming. Also, Nintendo NX will not use Android as an operating system, so it will be probably something with better optimization. Thanks to this, Nintendo NX will achieve better performance that it would be achievable by Nvidia SHIELD X1. 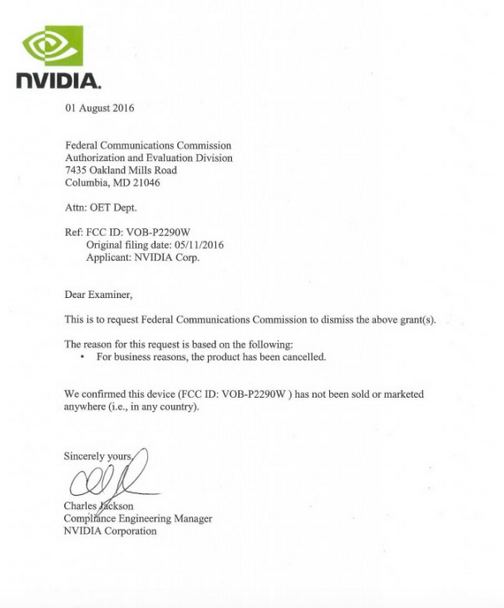